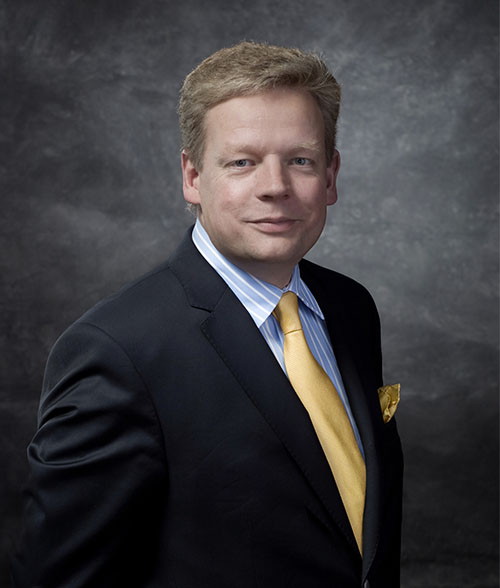 Jacek Bendykowski graduated from the Faculty of Law and Administration of the University of Gdańsk in 1992. He completed his attorney-at-law training at the Gdańsk Bar Association in the years 1993-1996. He has performed many public functions at home and abroad (e.g: working for the European Democrat Students, European Coordination Bureau, International Young Democrat Union, European Peoples Party, EUROCITIES, Union of Polish Metropolises, Gdansk City Council). Since 2005, he has been a councillor of the Sejmik of the Pomeranian Province and a delegate to the Union of the Provinces of the Republic of Poland. Since 2016, he has been Co-Chairman of the Team for International Matters of the Joint Commission of the Government and Territorial Self-Government. He was and remains a member of many supervisory boards. He is the President of the Gdańsk Foundation. He is fluent in English and also has a basic command of Russian.
Jacek Bendykowski specializes in handling legal aspects of complex economic and investment projects, from representing clients in multilateral negotiations to creating contracts for such projects. Moreover, he is a specialist in dispute resolution, mediation, as well as court proceedings in civil and commercial matters, with particular emphasis on contract law, company law, construction law and FIDIC contracts. He is Vice-President of the Court of Arbitration at the International Federation of Consulting Engineers (FIDIC).
He has been working in the Law Firm since 1993. He became partner in 1998.