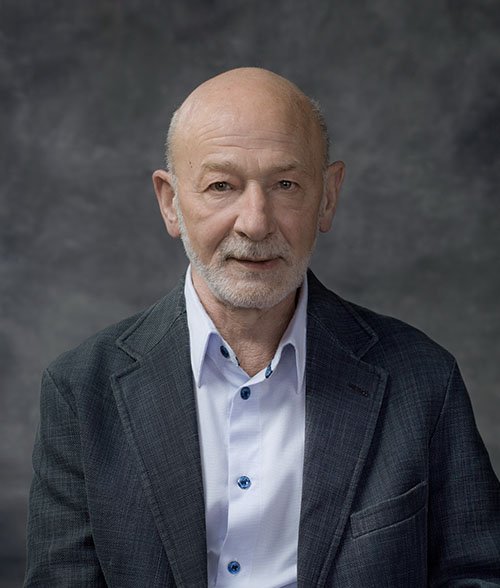 He graduated from the Faculty of Law of Nicolaus Copernicus University in Toruń in 1966. After completing his judicial training, he worked for several years in the district of the Provincial Court in Gdańsk as an assessor, judge and President of the County Court.
Between 1974 and 1985, he was engaged in scholarly work at the Maritime Institute in Gdańsk (maritime law) and at the University of Gdańsk (commercial law), combining it with the profession of an attorney-at-law. In 1976, he defended his doctoral thesis on maritime law. Between 1985 and 1989, Władysław Misiewicz provided free consultancy services to companies in the then emerging private sector in Poland. Since 1989 he has been working as an attorney-at-law in the Law Firm.
Władysław Misiewicz authored several publications on maritime law. He was a member of the Maritime Law Codification Committee and co-author of the Act on Work on Sea Ships.